Stereotypes and clichés have always been an important part of cartoons and in my opinion they are essential. The exaggerated depiction of the figures and the situation only allows the viewer to look at them from a looser angle and thus enables an alternative reality in which social grievances can be pointed out in a humorous, satirical way. If all these elements were to be left out, the art form of the cartoon would no longer function. In the course of this project, I asked myself the question to what extent a cartoon would work as a real film in a “real world” with real people. Which exaggerated situations and elements can also work there and what can’t be combined at all? In a humorous way, real settings meet cartoon elements, following the example of the old “Bugs Bunny” movies of the Golden and Silver Ages.

“A film experience for the whole family. Thanks to the subtle use of humour and the great acting talent of the main actors, I had to laugh out loud several times.”

“Some scenes I was a little bit uncomfortable, but since Mo is such a great director, he made the most out of my acting. I am really proud of the whole work.”

“I think the film could have been four minutes shorter. I honestly have no idea what that cheap piece of crap was supposed to tell me. . .” 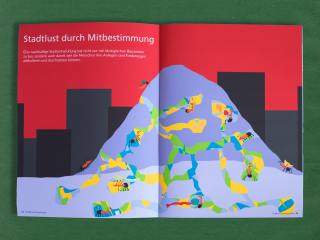 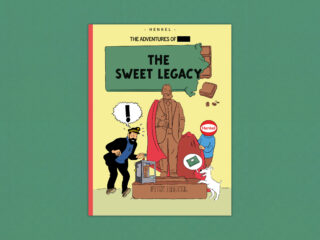 © 2022 Mo Winkels. All Rights Reserved. Made by Moritz Winkels

Congratulations! You're just a click away from winning an expensive car!!!11!!

I'm just kidding. I don't know how to give the right click any cool function.